The New South Wales premier is being asked by leaders to consider allowing two million migrants into Australia over the next five years.

He has been asked to lobby for the ambitious immigration program, similar to the mass influx after WWII when Australians were asked to “populate or perish.” The government announced the country had to have a greater population to boost the economic recovery and provide defenses. Over 1.2 million newcomers came to Australia during the first 15 years after the Second World War, mostly from Europe, and provided the needed economic boost.

"Over 1.2 million newcomers came to Australia during the first 15 years after the Second World War"

The new migrants contributed to 50 percent of the Australian job growth and 50 percent of the population growth. A professor said immigrants would arrive one day and be in a factory the next day. Australia is now facing a similar challenge with worker shortages and requires a major increase in immigration to resolve it. If you have questions about the immigration process, contact the Australia Immigration Agency. Their team will answer your questions.

If an increase happened now like after WWII, the challenge would be on housing and infrastructure. The country’s public transportation and healthcare system would need to be upscaled to handle the newcomers. The post-war immigration boom caused a shift in Australia’s culture. European immigrants came to the country with their ways, but going forward they will probably come from China and India.

There are challenges to immigration and with it brings many questions. If you have questions about the process, contact the Australia Immigration Agency. Their team will provide you with details about the skilled immigrant visas to the country. 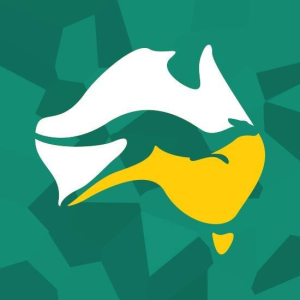